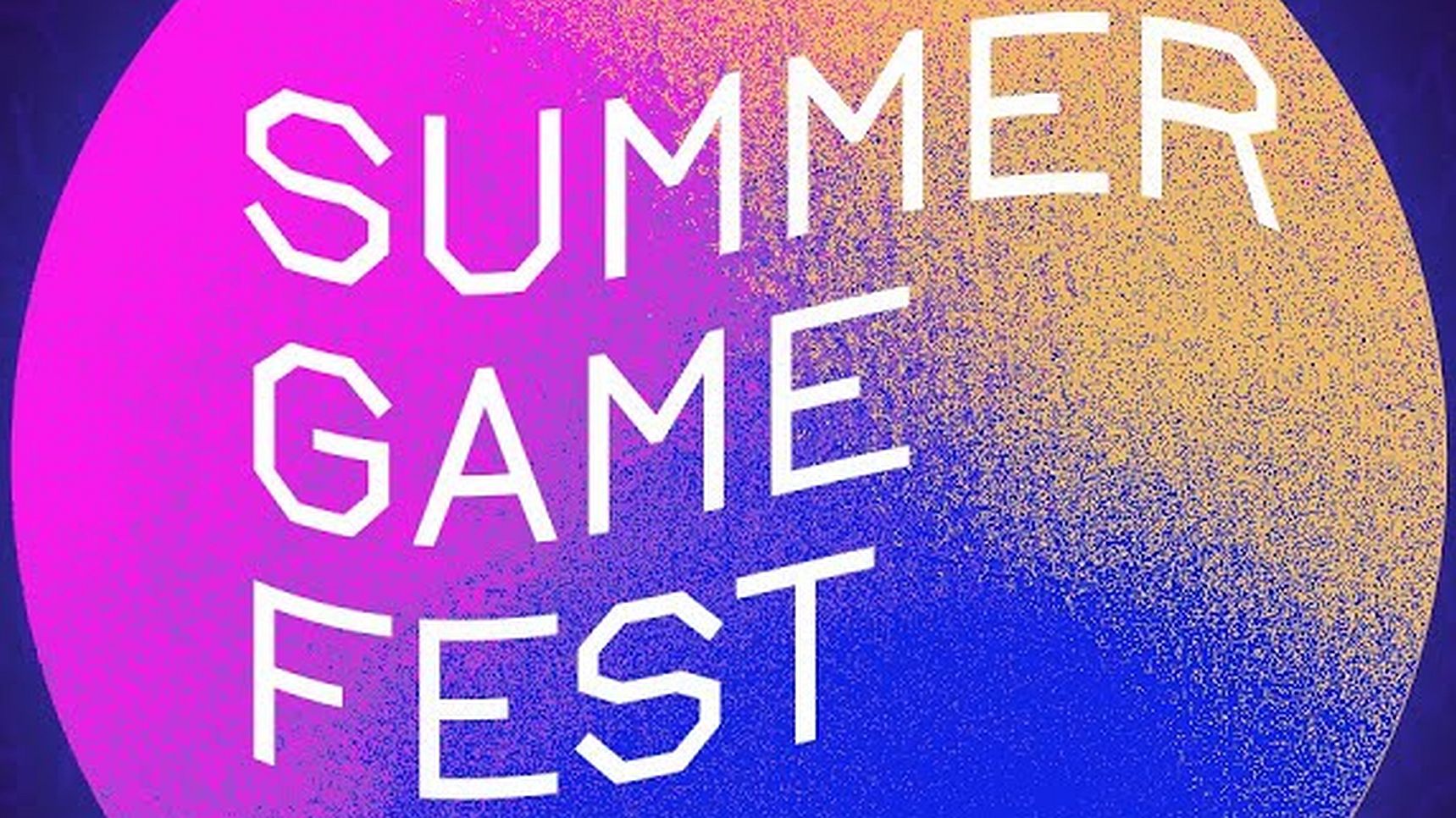 The hot takes of your dreams. Summer Game Fest, the not-E3, but sort of supermarket own-brand E3 live-streamed video game reveal event kicks off tonight on June 10, 2021. It should be a great way to get excited about some video games, even if it’s unlikely to offer the vein-popping hype of a Sony E3 presser. As we know you’ll all be watching, desperate to share your hot takes on social media, I’ve put together a list of things you can say in reaction to announcements so you don’t have to think too much about it.

In no particular order, some things you can paste into Twitter or Facebook or other more modern social platforms that let you write words:

If the game you want to see isn’t shown off during the Summer Game Fest, or nothing catches your eye, take a look at the games coming this year in the video game 2021 release dates list.